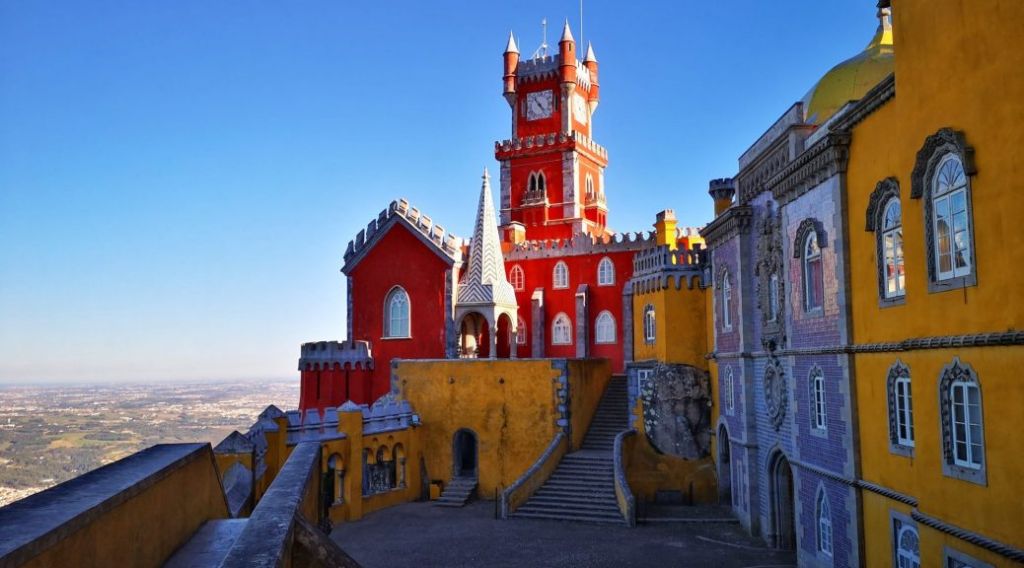 The Palace of Pena stands on a rocky summit, the second highest point of the Sintra Hills (the only place higher than the palace itself is the Cruz Alta at 528 meters above sea level). 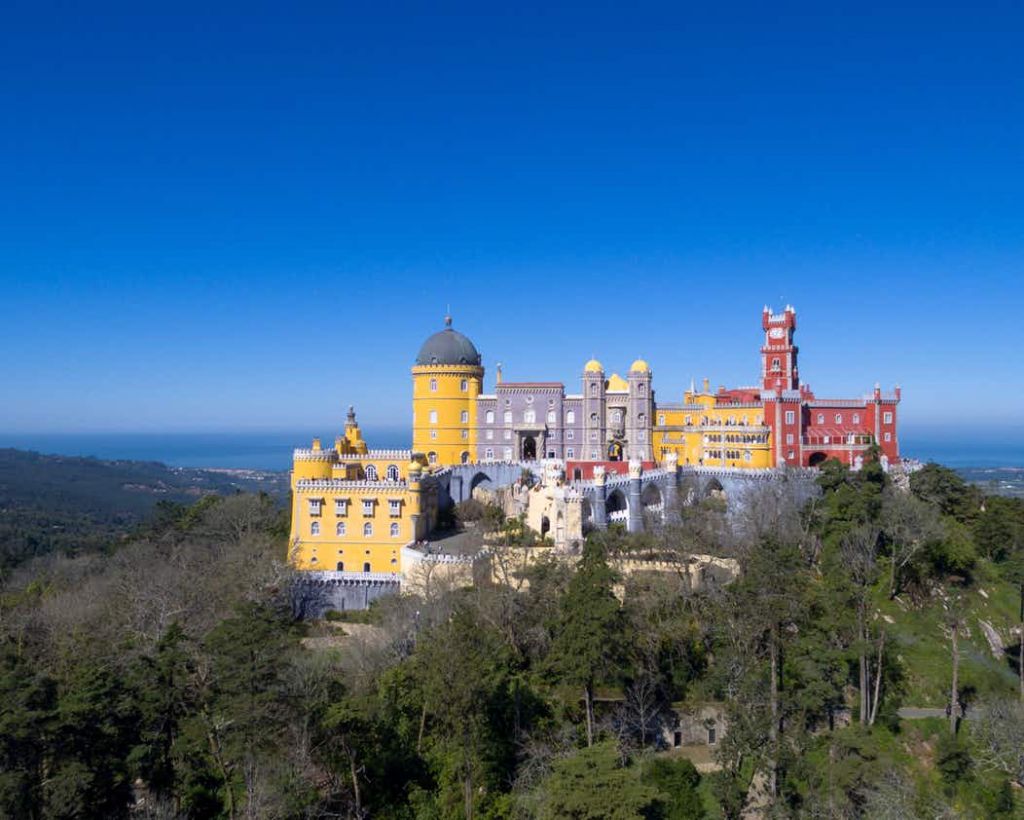 The castle is located in the eastern part of the Park of Pena, which you have to cross to reach the steep ramp that Baron of Eschwege built and which gives access to the castle-like building. The palace itself consists of two wings: the former Manueline Monastery of the Order of St. Jerome and the wing, which was built in the 19th century by King Ferdinand II. These wings are surrounded by a third architectural structure, which is a fantastic version of an imaginary castle whose walls you can walk around, including the battlements, watchtowers, an entrance tunnel and even a drawbridge.

In 1838, King Ferdinand II acquired the former Jeronimos Monastery of Our Lady of Pena, built in 1511 by King Manuel I on the top of the hill above Sintra and vacant since 1834, when the religious orders in Portugal were defeated. The monastery consisted of the cloister and its outbuildings, the chapel, the sacristy and the bell tower, which today form the northern part of the palace of Pena or the so-called Old Palace. King Ferdinand began repairs to the former monastery, which was in very poor condition according to the historical sources of the time. He renovated the entire upper floor, replaced the 14 cells of the monks with larger rooms and covered them with the vaulted ceilings that can still be seen today. Around 1843, the king decided to enlarge the palace by constructing a new wing (the New Palace) with even larger rooms (the Great Hall is a good example) that ended in a round tower next to the new kitchens. The construction work was led by the Freiherr von Eschwege.

During the repair work in 1994, the original colors of the castle exterior were restored: Rosa for the former monastery and ocher for the New Castle. During the conversion of a former monastery into a castle-like residence, King Ferdinand showed that he was strongly influenced by German romanticism and his inspiration probably found its inspiration in the castles Stolzenfels and Rheinstein on the banks of the Rhine as well as in Babelsberg Palace in Berlin Potsdam. These works in the Palace of Pena ended in the mid-1860s, although at later times further work was done to decorate the interiors. King Ferdinand also ordered to plant the park of Pena in the vicinity of the palace in the style of the romantic gardens of that time, with winding paths, pavilions and stone benches at various points along its paths as well as trees and other plants from the four corners of the earth. In this way, the king took advantage of the mild and humid climate of the Sintra Hills to create a completely new and exotic park with over 500 different tree species. The Palace of Pena was declared a national monument in 1910 and is part of the cultural landscape of Sintra, which has been declared a UNESCO World Heritage Site since 1995. 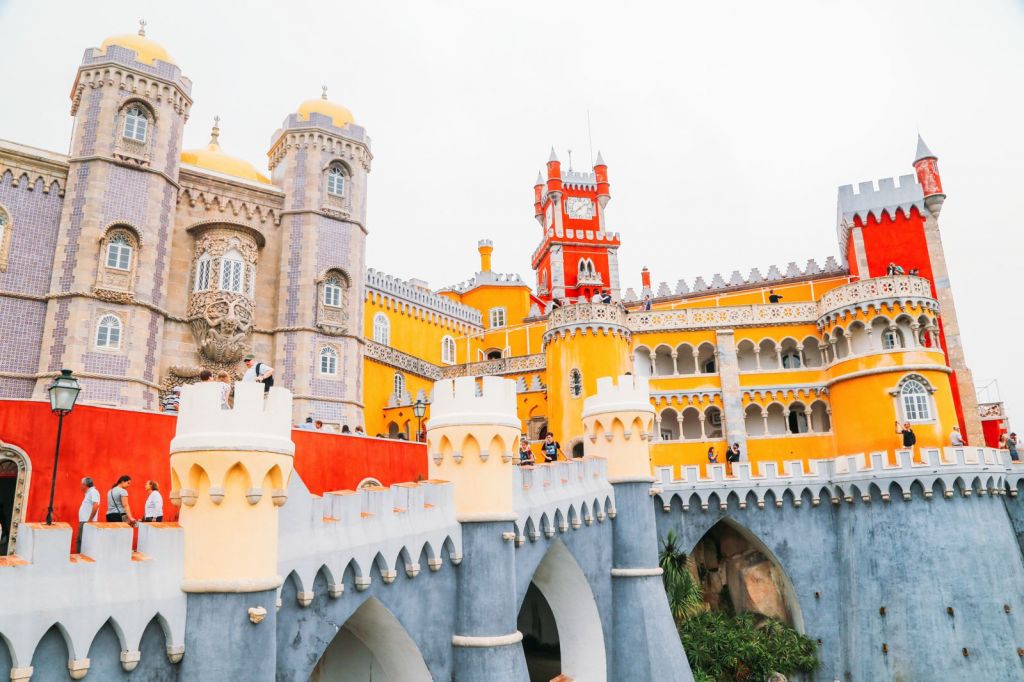 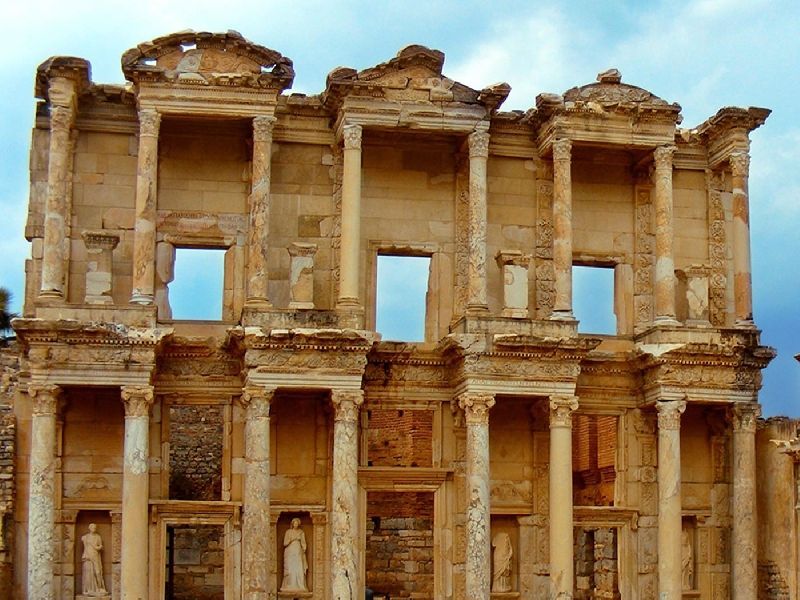 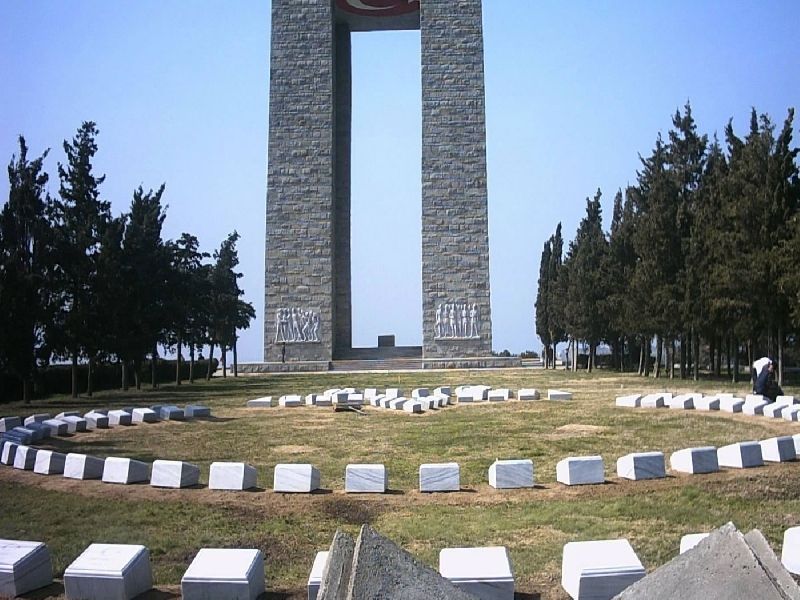 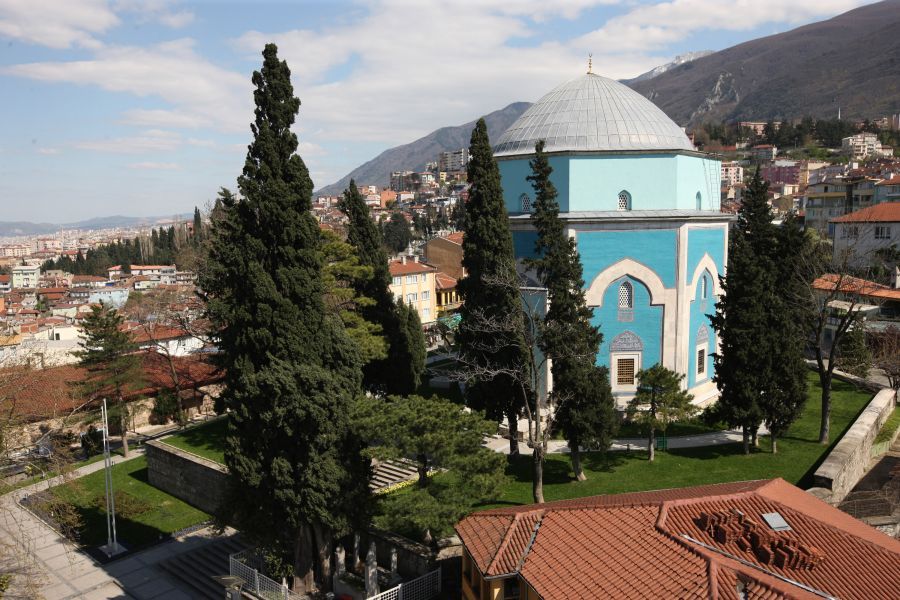 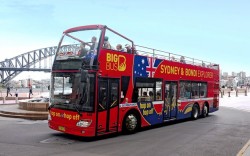